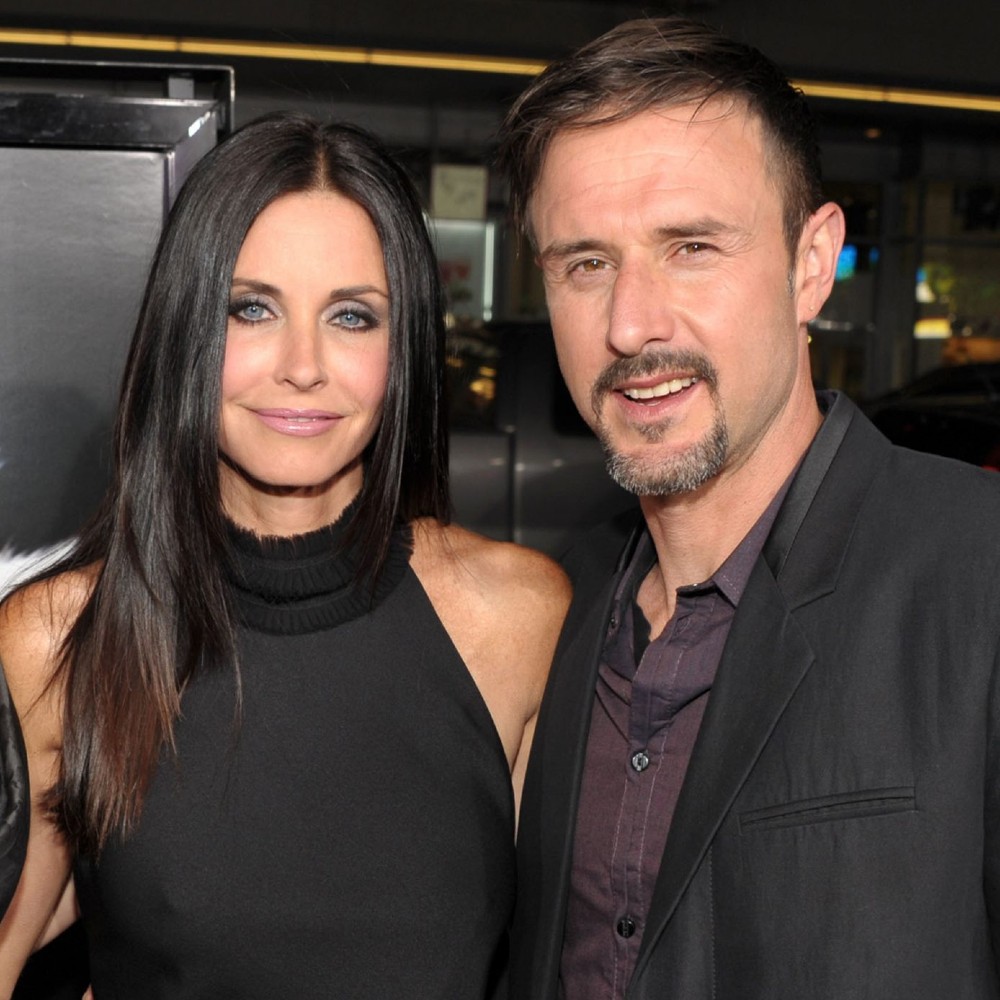 In the horror series Scream, the characters Dewey Riley and Gale Weathers, played by actors David Arquette and Courteney Cox, fell in love. Parallelly, in real life, the actors too fell in love, got married, and had a daughter. And apparently, the late director of Scream Wes Craven played a crucial role in both their on and off-screen relationships.

As Arquette, 50, shares, director Craven encouraged him to enter into a relationship with Cox by giving him a real man-to-man talk. He revealed that the pep talk left a real impact on him. Director Craven was well aware of Cox’s fondness toward Arquette and hence advised Arquette to get his stuff together and give it a chance. The actor listened to Craven obliged and the course of his life changed forever.

More than two years after the first installment of the Scream series, David Arquette and Courteney Cox tied the knot in June 1999. In June 2004, the couple welcomed their daughter Coco. Sadly, the couple announced their separation in October 2010, six months before the third Scream sequel was released. Meanwhile, Courteney Cox achieved iconic status with her portrayal of Monica in the mega-hit sitcom Friends. Finally, in 2013, the estranged couple confirmed their divorce, while their on-screen relationship faced several challenges too! 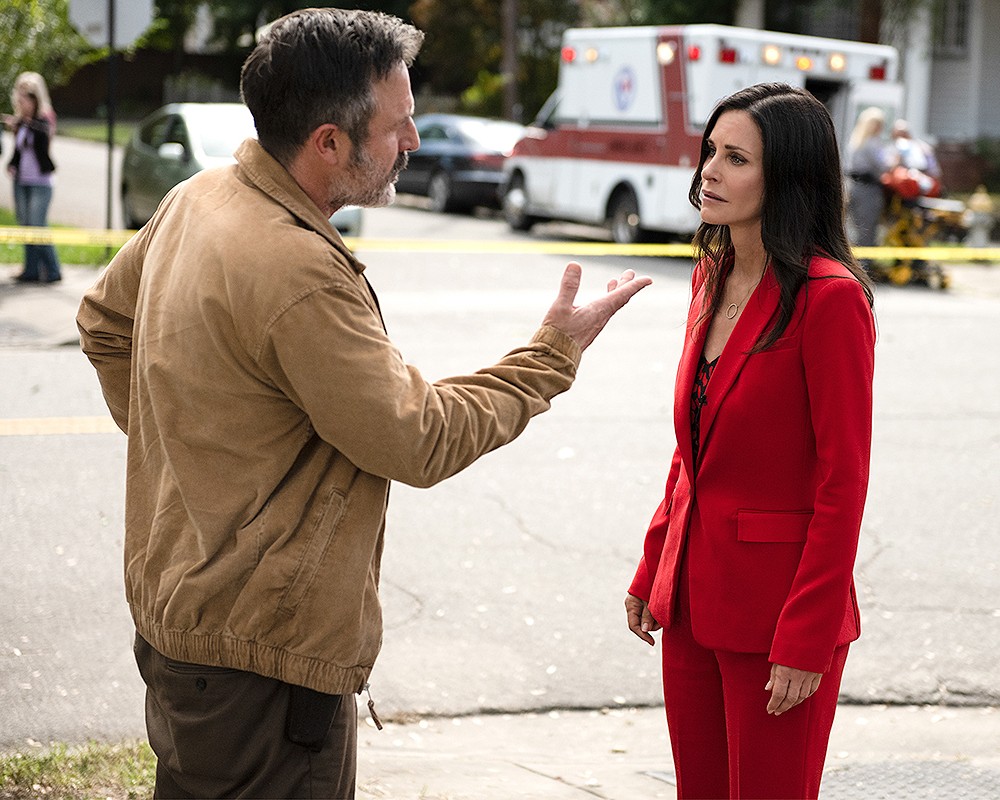 Now both the stars, along with the original Scream actress Neve Campbell, have reprised their roles in the fifth installment of the series. Also starring Jenna Ortega, Jack Quaid, Melissa Barrera, Skeet Ulrich, and Mikey Madison, the latest movie hit the theaters on January 14th this year. Arquette expressed feeling blessed to get to reprise his Scream character after 25 years of the debut film. According to him, the franchise kind of tracks his entire life. Cox (57) revealed that the new installment is not just scary, but humorous. According to the Friends alum, laughter and screams are infectious, and the new film will induce both in abundance.

A Strange Caterpillar With Poisonous Fur Is Taking Over Virginia

While people on the West Coast are dealing with murder hornets, the East Coast population is ...

All of us have wanted time travel to be real, at least once in our lives. It could either be to ...