When Microsoft unveiled their new Xbox Series S, they presented it as a more affordable version of the Xbox Series X, and it seemed almost too good to be true. The Xbox S offered a way for consumers to play next-generation games at a much lower price than the PS5. However, the Xbox Series S is now giving developers headaches. 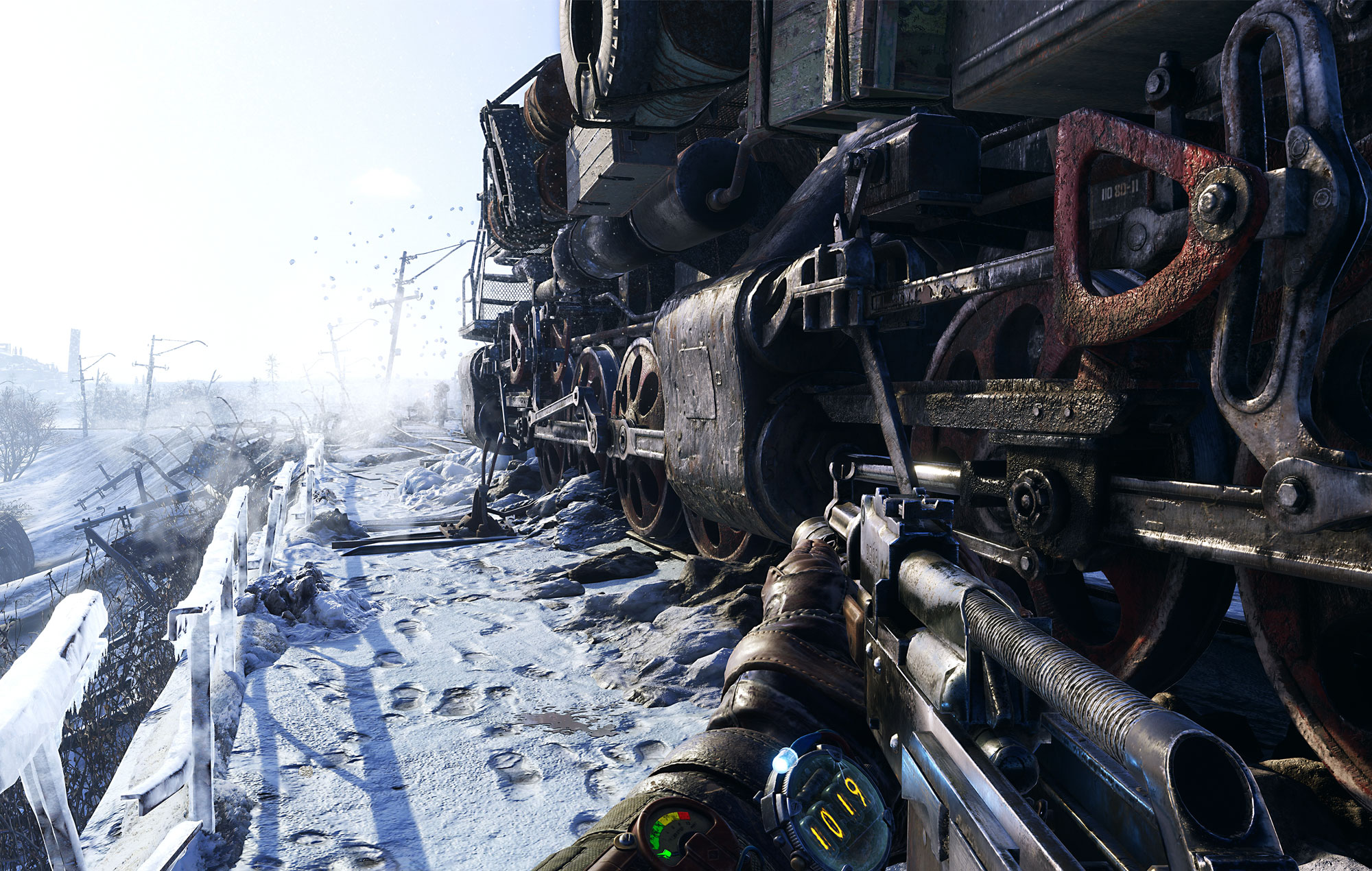 Recently, Oleksandr Shyshkovtsov, who is the 4A Games Chief Technical Officer, gave an interview in which he seemed to confirm that while Series X and S support the same games, there could be problems for developers trying to get the most out of the consoles. Apparently, the RAM is not an issue for the developers of Metro Exodus, but the GPU performance presents serious challenges. Shyshkovtsov was especially worried that this might prove to be a bigger problem for future titles.

While the Xbox Series S indeed shares many of the same features with the Series X, such as the ray tracing support and SSD, there are some key differences. The Series S has just 10GB RAM, compared to the 16GB that the Series X boasts. It also has just four teraflops of GPU power, while the Series X has twelve. The main idea behind this design was that the Series X would target 4K resolution, and the Series S would be more suitable for 2K or 1080p. 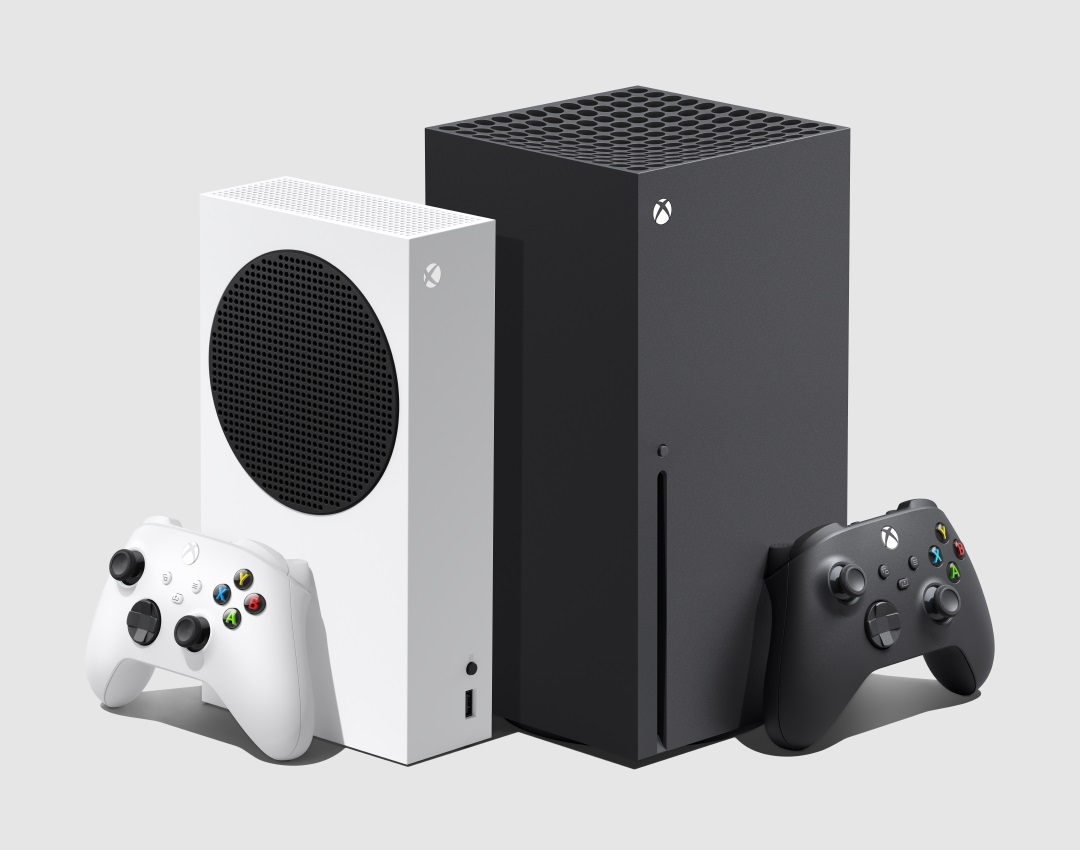 Given how unlikely it is for Microsoft to go back on the promise to keep the Xbox Series X games playable on the Series S, it looks like developers could face dilemmas going forward with their projects. The discrepancies that plague the two Xbox versions could have developers choose between cutting back the gameplay experience for the Series S and reducing their ambitions for Series X titles. Neither option looks particularly desirable, and the situation puts the PS5 hardware in a much better place.

For now, 4A Games has managed to get around the difficulties that the Xbox Series S presented, and an upcoming upgrade for Metro Exodus will run the game on both the S and X versions of the platform at 60fps. It will also provide support for ray tracing on both systems, limiting the Series S outputting at 1080p.

Finished ‘The Last Dance?’ Now Is the Time to Read Bill Russell’s Memoir

Why The Last Dance Made Waves When the 2020 American sports documentary miniseries became globally ...

A Caffeine Addict Gave Up Coffee for a Month: Here’s What He Learned

Giving up caffeine is something a lot of people are going on a health kick to try out, just like ...

Chris Rock Addresses the Oscar Slap for the First Time