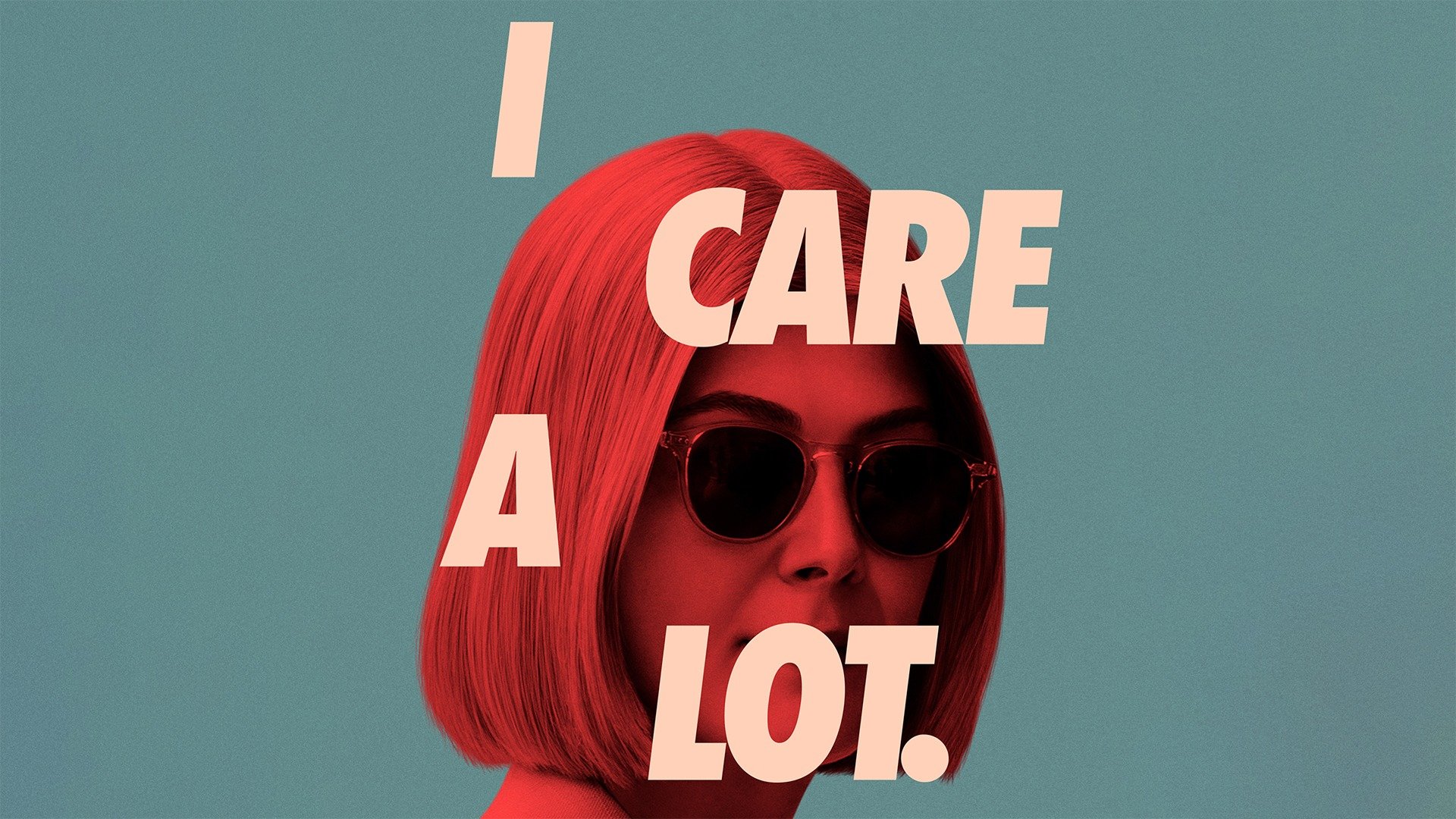 With movie theaters still far from operating at their full capacity and cinephiles still in need of quality entertainment, online streaming platforms are doing well at filling in the gap and providing subscribers with plenty of shows and movies to enjoy. Such is the case with the recently-released Netflix movie I Care a Lot starring Peter Dinklage, well known for his tremendous role in the Game of Thrones series.

The Plot to I Care a Lot 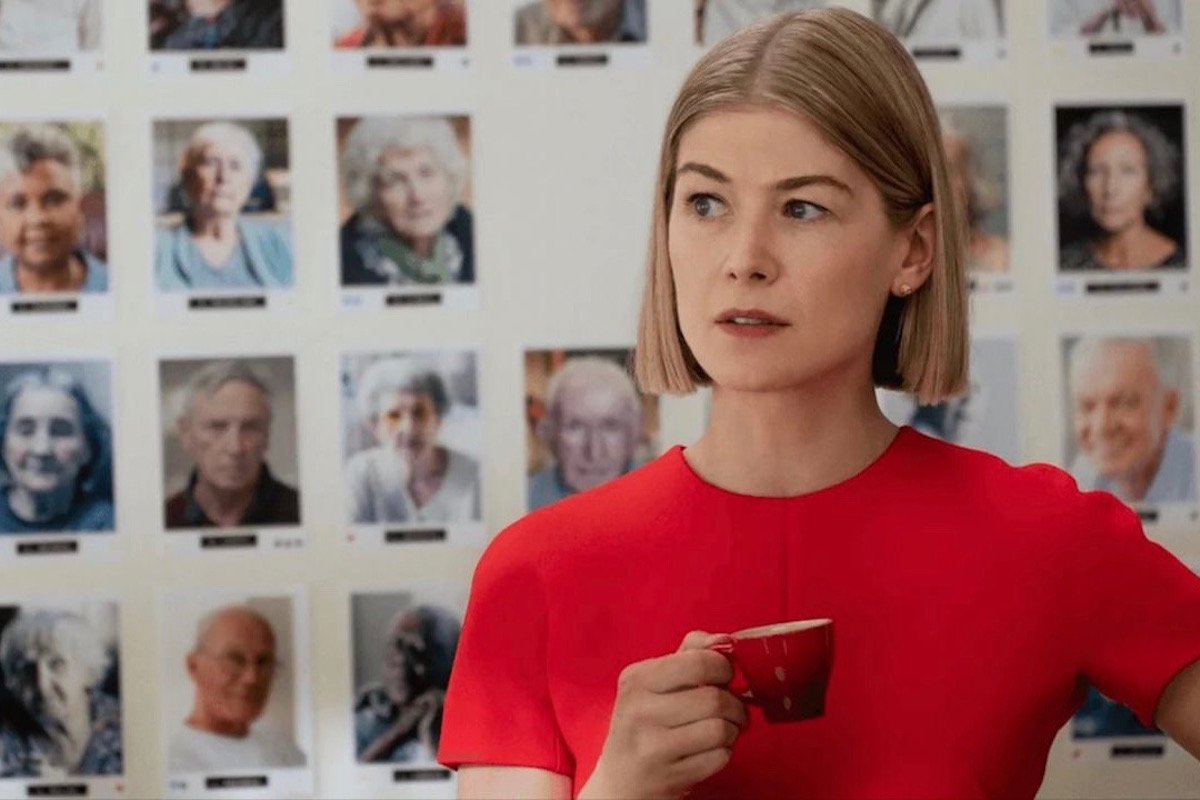 Written and directed by J. Blakeson, I Care a Lot is described as a dark comedy thriller. The story follows a court-appointed guardian, Marla Grayson, portrayed by Rosamund Pike, who is tasked with providing care to the elderly. However, she is actually a conwoman, seizing the assets of the elderly for herself. Problems arise for her when her latest victim turns out to be the mother of a powerful gangster, portrayed by Peter Dinklage. 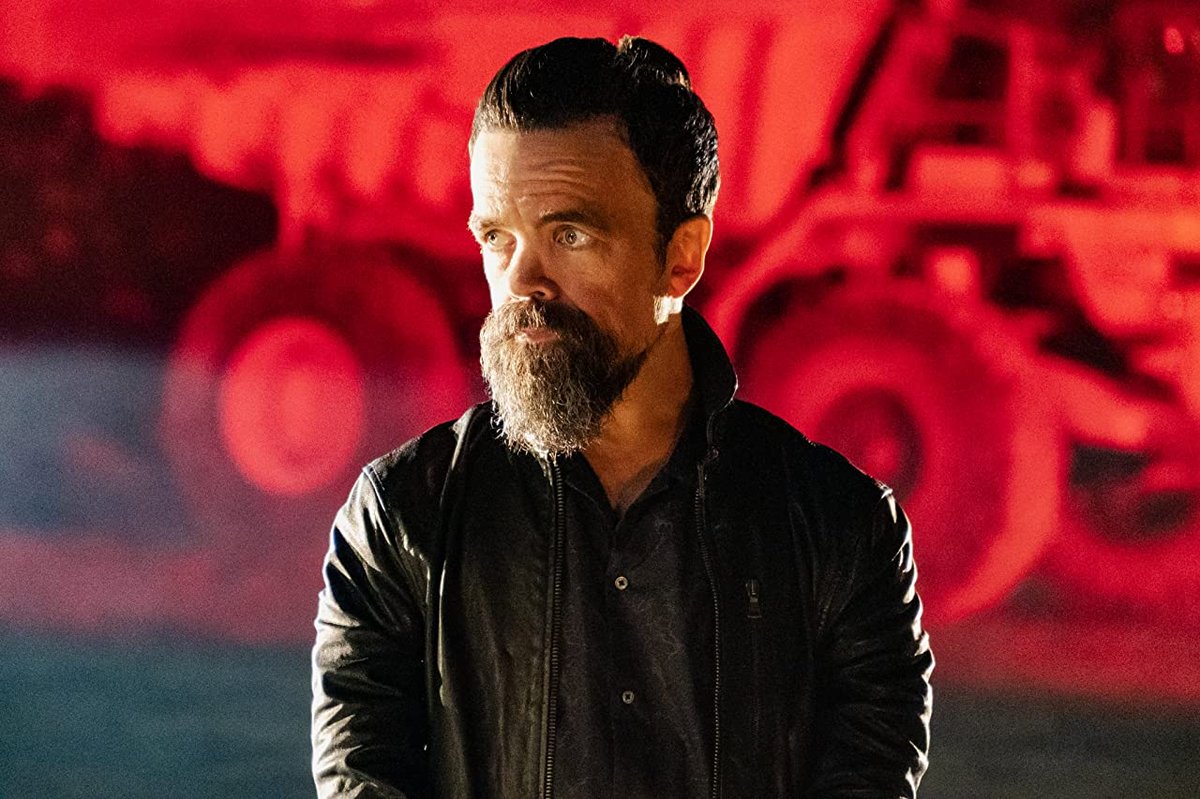 Dinklage’s character, Roman, is a crime lord who begins to investigate his mother’s living situation and her shady new guardian. As Marla proves to be a worthy opponent, the two engage in a prolonged rivalry that ends up taking a toll on both characters. Dinklage provides outstanding performance as this role truly utilizes his natural charisma. The award-winning actor gives the character Roman great gravitas, an enigmatic presence, and even glimpses of vulnerability. 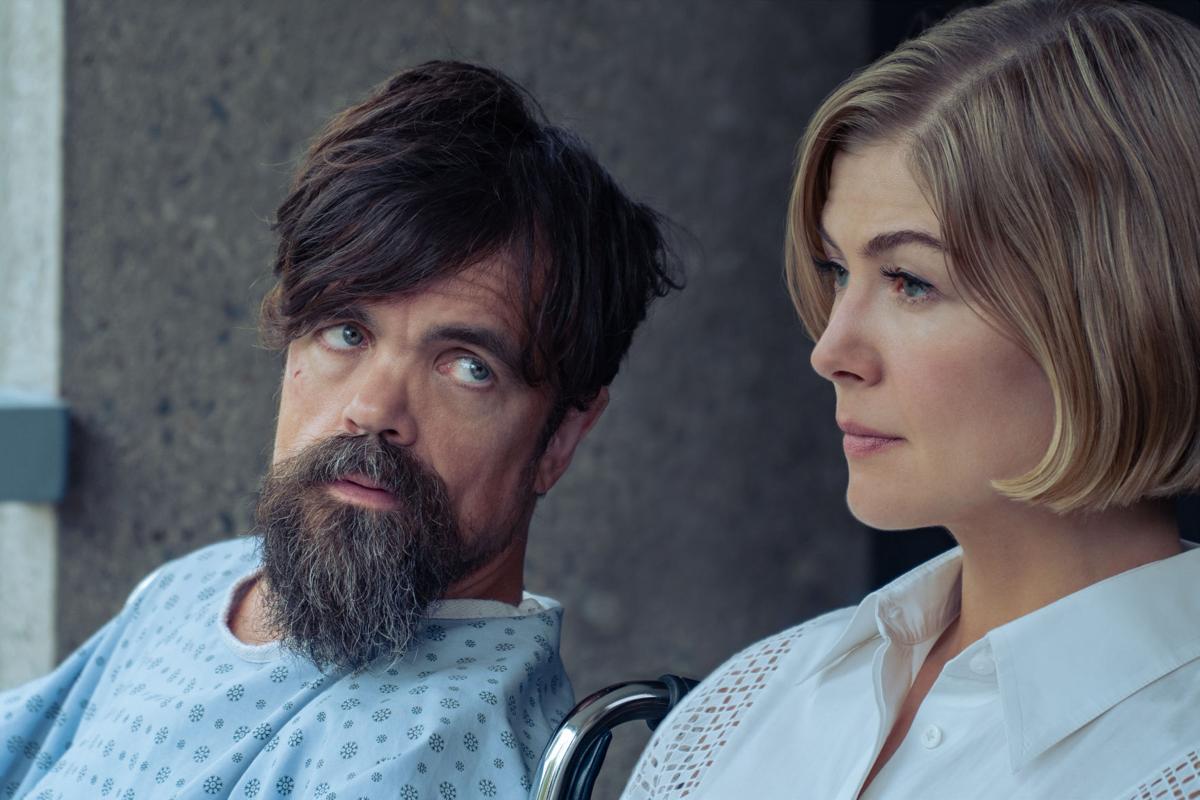 I Care a Lot has earned itself 81% on Rotten Tomatoes, with many critics giving the movie overwhelmingly positive reviews. The viewers who have seen the film on Netflix continue leaving positive comments and tweeting about the film, recommending it to those who haven’t yet had the chance to see it. Without a doubt, the fleshed-out main characters and stellar performance of the cast, combined with the dark storyline teetering between comedy and horror have audiences gripped and entertained.

How much do you think your old video games are worth?

Academic and a game developer, Roberto Dillon was collecting video games over 12 years ago. He ...

HBO created a new, reworked trailer of the final season of Game of Thrones and released it just a ...