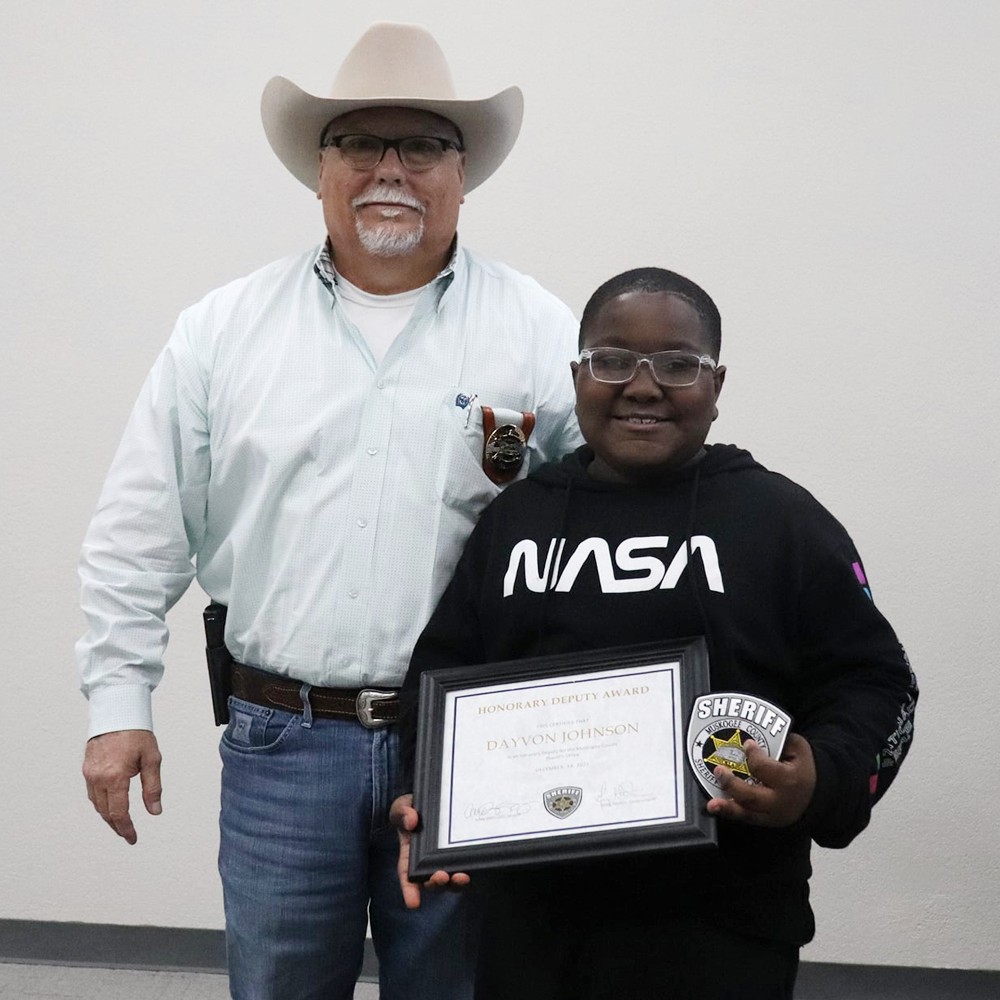 The locality of Muskogee in Oklahoma has recently learned that being a hero doesn’t require any superpower. The local authorities have hailed sixth-grader Davyon Johnson as their hero after he saved a classmate from choking and helped a disabled woman escape a house fire, all within the span of a few hours.

11-year-old Davyon Johnson attends the Muskogee Public Schools, where the first incident occurred. One of his batchmates accidentally swallowed a water bottle cap while trying to open it using his mouth. Seeing him choke, Johnson immediately jumped into action, wrapped his arms around his choking classmate, and performed the Heimlich maneuver. As per the eyewitness account, the cap popped out during this process. When asked, Johnson informed that he had learned to do that from YouTube and also suggested the others do the same as it can come in handy. But the little boy’s good deeds of the day didn’t end here.

On the same day, while heading home from school, Johnson saw a woman trying to escape her burning home. She was using a walker and couldn’t move fast enough. Johnson also noticed that the blaze had started to come to the front from the back of the building. That’s when the little hero sprinted over to save the disabled lady. He bolted across the street and helped her get out from the porch quickly and into her truck. 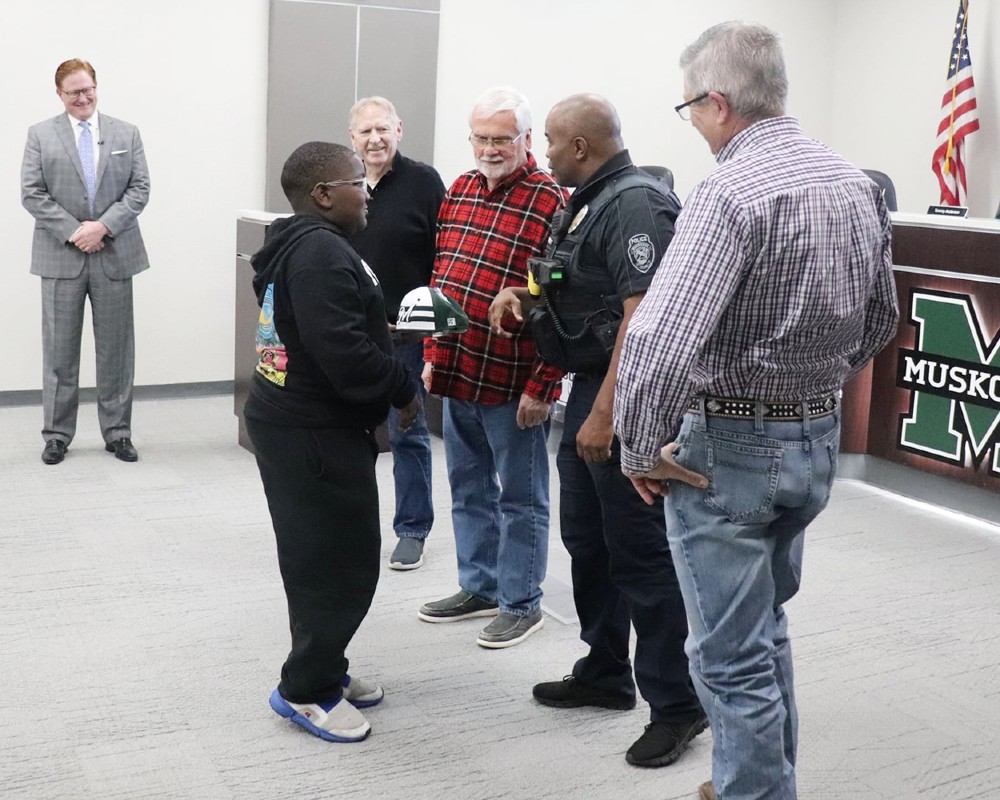 The Muskogee Board of Education, Muskogee Public Schools, the Muskogee County Sheriff’s Department, and the Muskogee Police Department jointly honored the young boy for his heroics. At the event, Undersheriff Greg Martin gave Johnson a certificate naming him an honorary Deputy for the Muskogee County Sheriff’s Office. Both the School Principal Latricia Dawkins and the proud mother LaToya Johnson informed that all these actions are not unsurprising, as Johnson dreams of becoming an emergency medical technician one day.

Here’s How Marlo the Dog Is Helping With Golf Charities

We all try to do our parts when it comes to charity work. But, have you ever heard of a dog ...

A tortoise who recently turned 190 years old and his fellow islanders went all out to celebrate its ...