Black History Month is behind us, but that doesn’t mean that people will stop celebrating the history of women, especially black women. Some of the women that should be celebrated include three women who have taken over the state of Georgia. These women are Stacey Abrams, Keisha Lance Bottoms, and as of recently, Renee Montgomery. 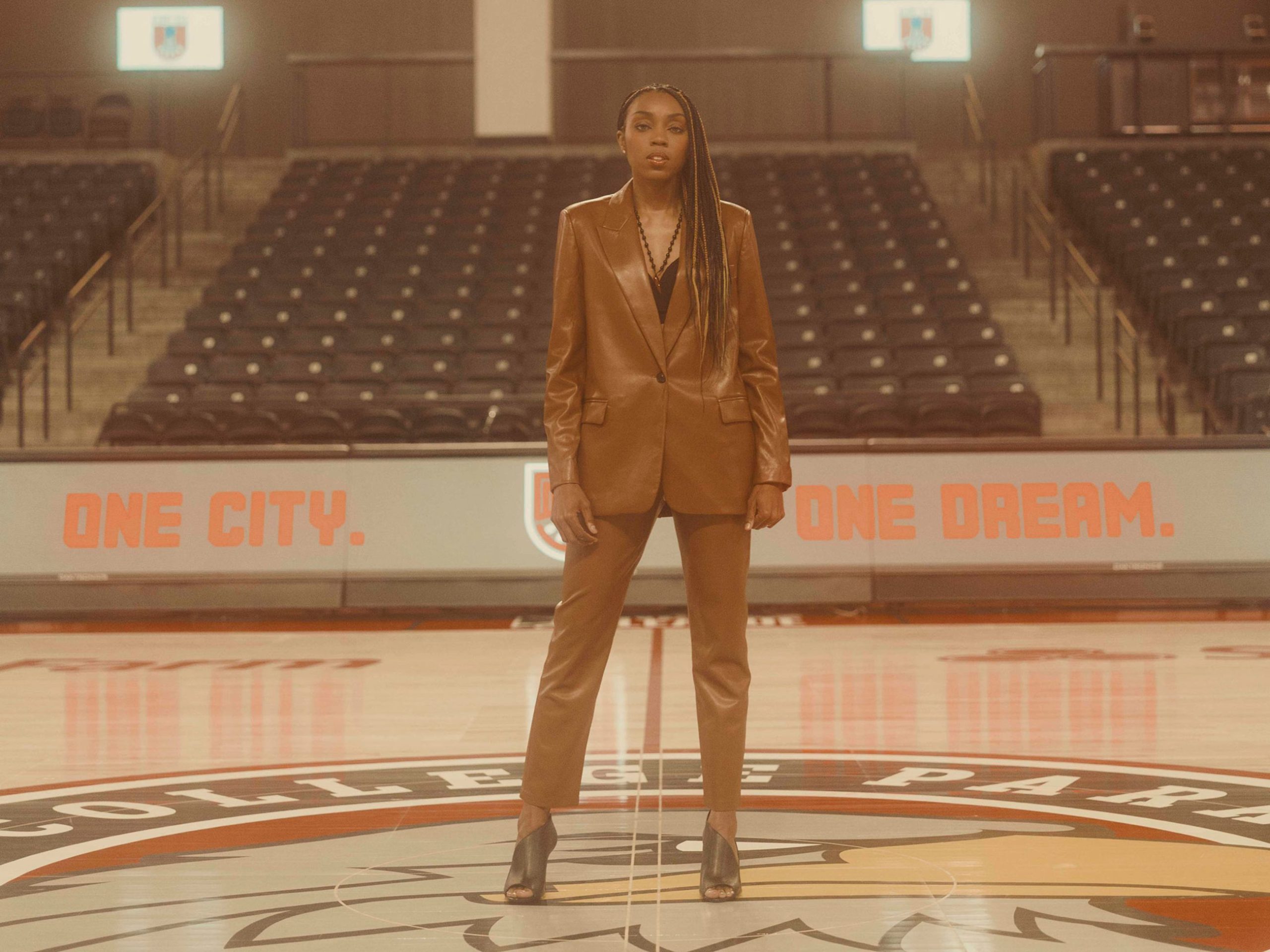 The WNBA team, the Atlanta Dream, was officially sold to Larry Gottesdiener, who is the Chairman of Northland, a top national real estate firm, and an investor group that consists of three members, one of which being the former Atlanta Dream star, Renee Montgomery.

Montgomery recently retired after she chose not to play last season so that she could focus on racial justice issues. She is officially the first former WNBA player to become a member of team ownership. 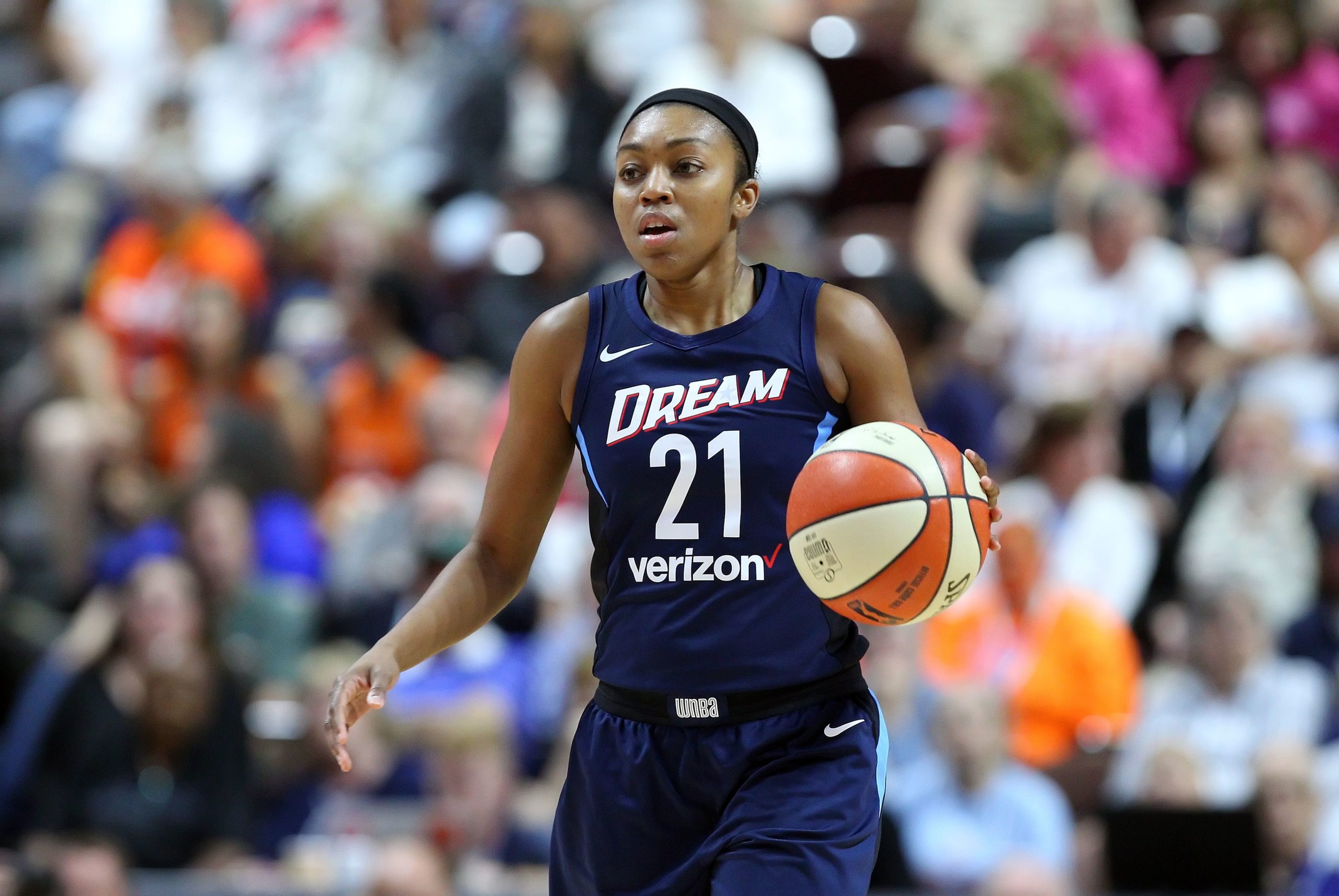 Renee Montgomery stated that her dream had officially come true. She is breaking barriers for women and minorities by becoming the first former WNBA player to have both a leadership role with the team and a stake in ownership. She added that she’s taking the opportunity very seriously and even invited people to join her as the Atlanta Dream builds momentum in the city.

A Great Moment for Women

More specifically, it’s a great moment for black women. However, at the core of this specific historic moment is where sexism, racism, and white greed lie. Kelly Loeffler who is a former 49% Atlanta Dream owner and former Republic Senator, chose to be a blatant racist as she campaigned to keep her seat. She attacked the black citizens of Georgia as well as black people everywhere. She continued to oppose messages for social and racial justice, including the Black Lives Matter movement.

Despite all this, Renee Montgomery was able to rise above Loeffler and join an investor group that bought the team from her. Even the players helped get rid of Kelly Loeffler from the league and politics.

Drake and His Nike Collaboration for His Upcoming Album

The locality of Muskogee in Oklahoma has recently learned that being a hero doesn’t require any ...