The sudden and abnormally cold temperatures that hit Texas left everybody shocked. Local volunteers usually rescue a few sea turtles every year from minor cold snaps, but this year, thousands have been washing up on the shores, stunned by the freezing temperatures. Volunteers are working around the clock and have rescued over 2000 sea turtles so far. 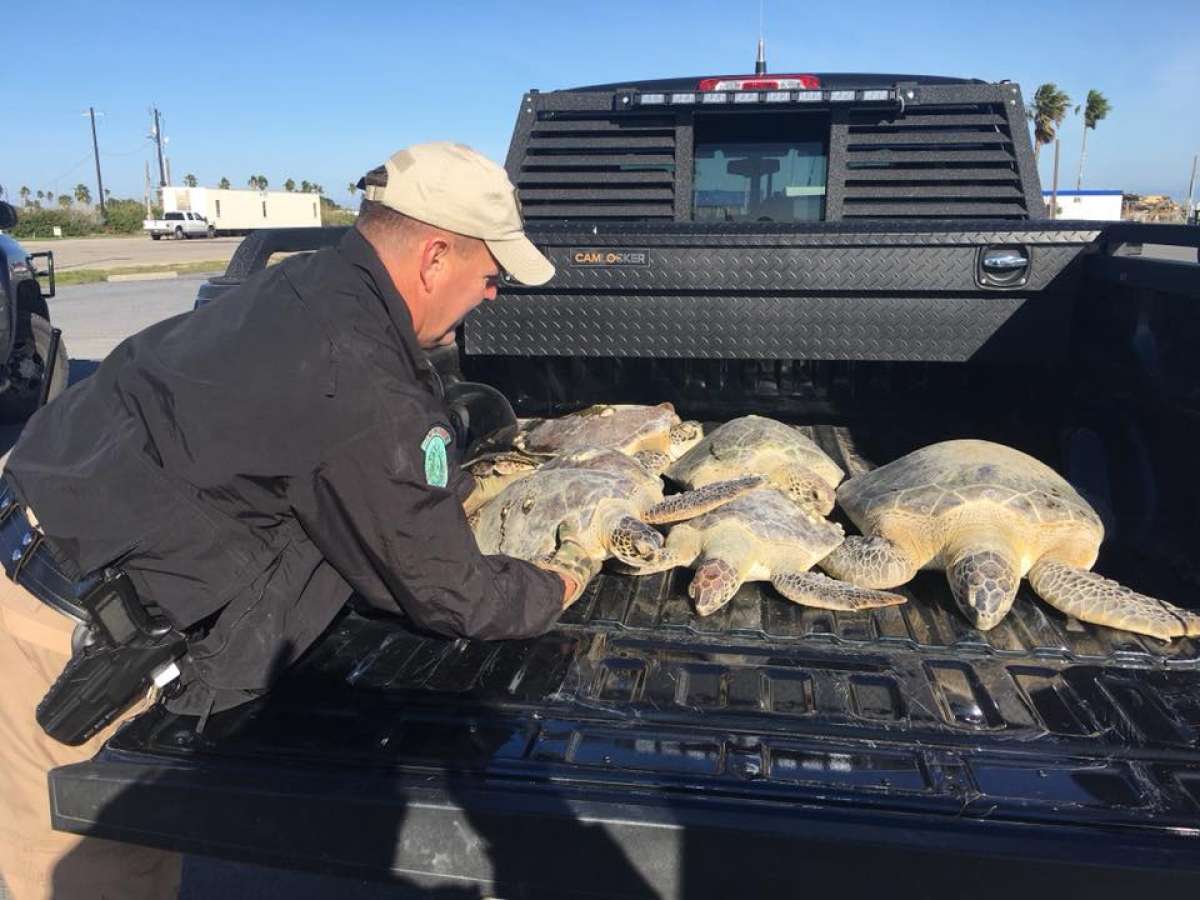 Among the species that roam and live in Laguna Madre in Texas are green sea turtles. As reptiles, they can’t regulate their body temperature. The waters around South Padre Island and Laguna Madre are usually warm enough for the turtles, but when the cold front hit, thousands of them were left cold-shocked. Anyone in the area that sees a cold-shocked turtle is advised to report it so that the turtle can be rescued and rehabilitated. 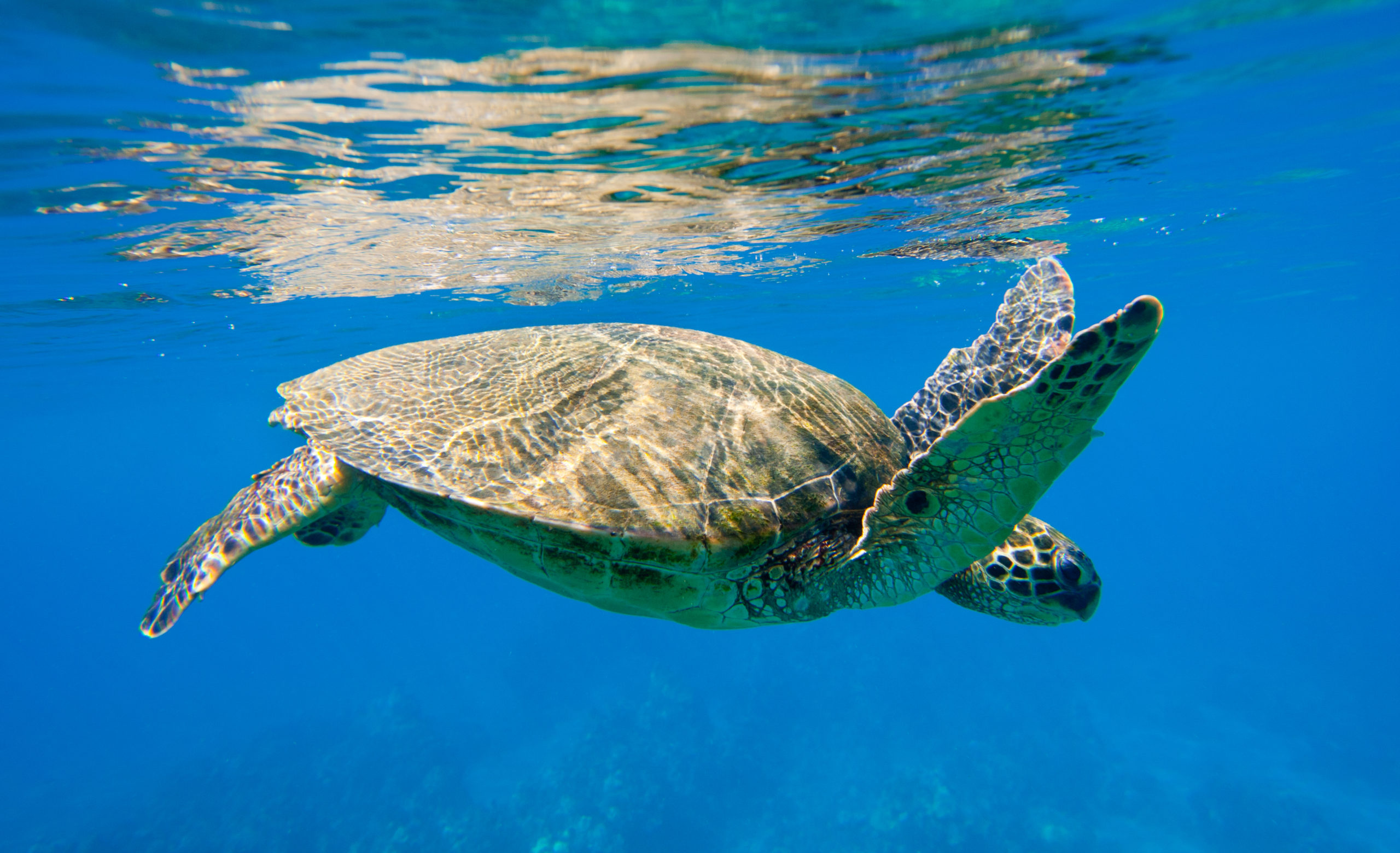 When the water temperature is below 50 degrees Fahrenheit, the sea turtles begin experiencing hypothermia and can no longer swim. That makes them float up to the surface where they are in danger of predators, boat collisions, and the currents. Many of them end up frozen on the shore. The volunteers from the non-profit Sea Turtle Inc. along with Texas Fish and Wildlife have been taking the washed-up sea turtles to their facilities to warm them up and keep them safe until warmer weather returns. 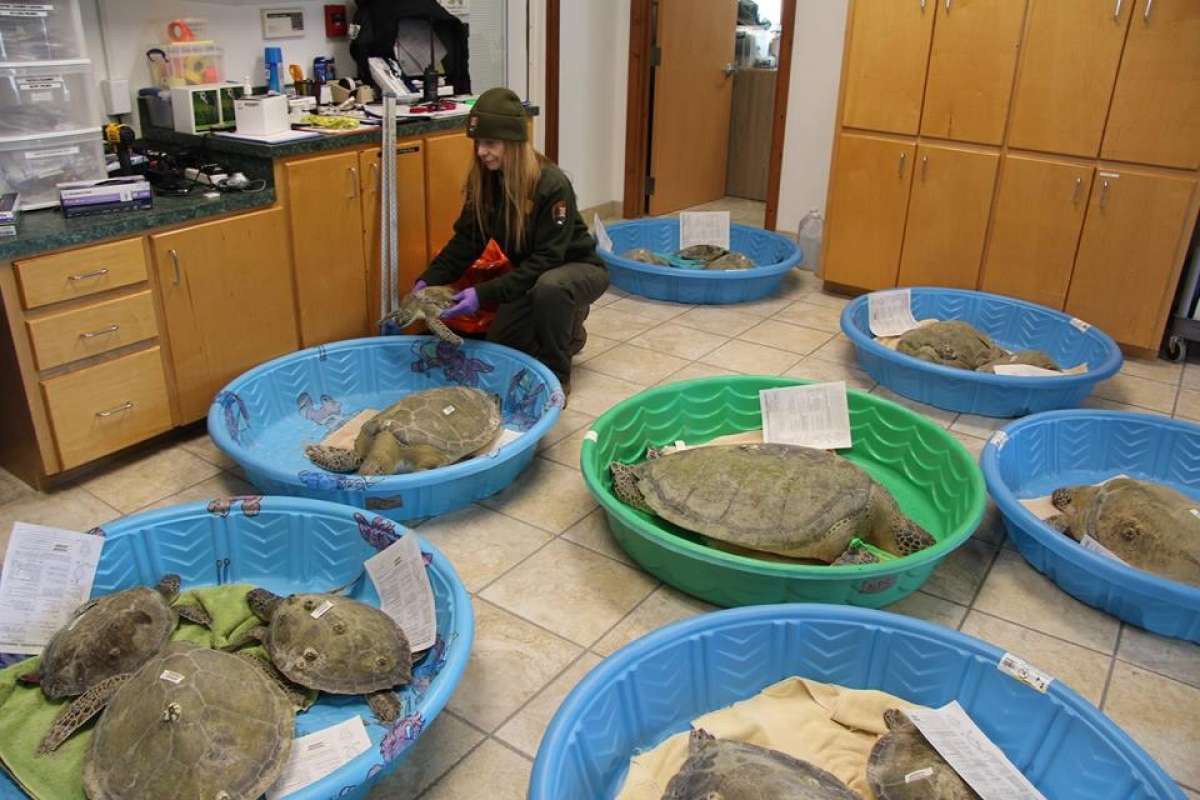 The Texas Turtle Rescue Continues Against Many Obstacles

Sea Turtle Inc. quickly ran out of room for turtle rehabilitation because of the staggering number of turtles that have been affected by this sudden cold front. South Padre Island’s convention center is being used as a temporary shelter for the turtles, although space is quickly running low. Additional problems arose due to the power outages that are affecting large parts of Texas. The power was knocked out at Sea Turtle Inc. making it impossible to properly heat the five large tanks they use for keeping the turtles warm.

Players of the game Fortnite have encountered a serious new glitch that causes instant death. ...

ESPN Is Working on a New Documentary Series About Tom Brady

ESPN recently aired a documentary based on Michael Jordan, his life, career, and, more ...