Each person has specific traits, interests, skills, and experiences that make them who they are. Whether the resulting combination of our traits is perceived as interesting or not is mainly up to the sensibilities and preferences of those we interact with. A recent study published in the Journal of Personality and Social Psychology, however, claims to have identified the most boring type of person. 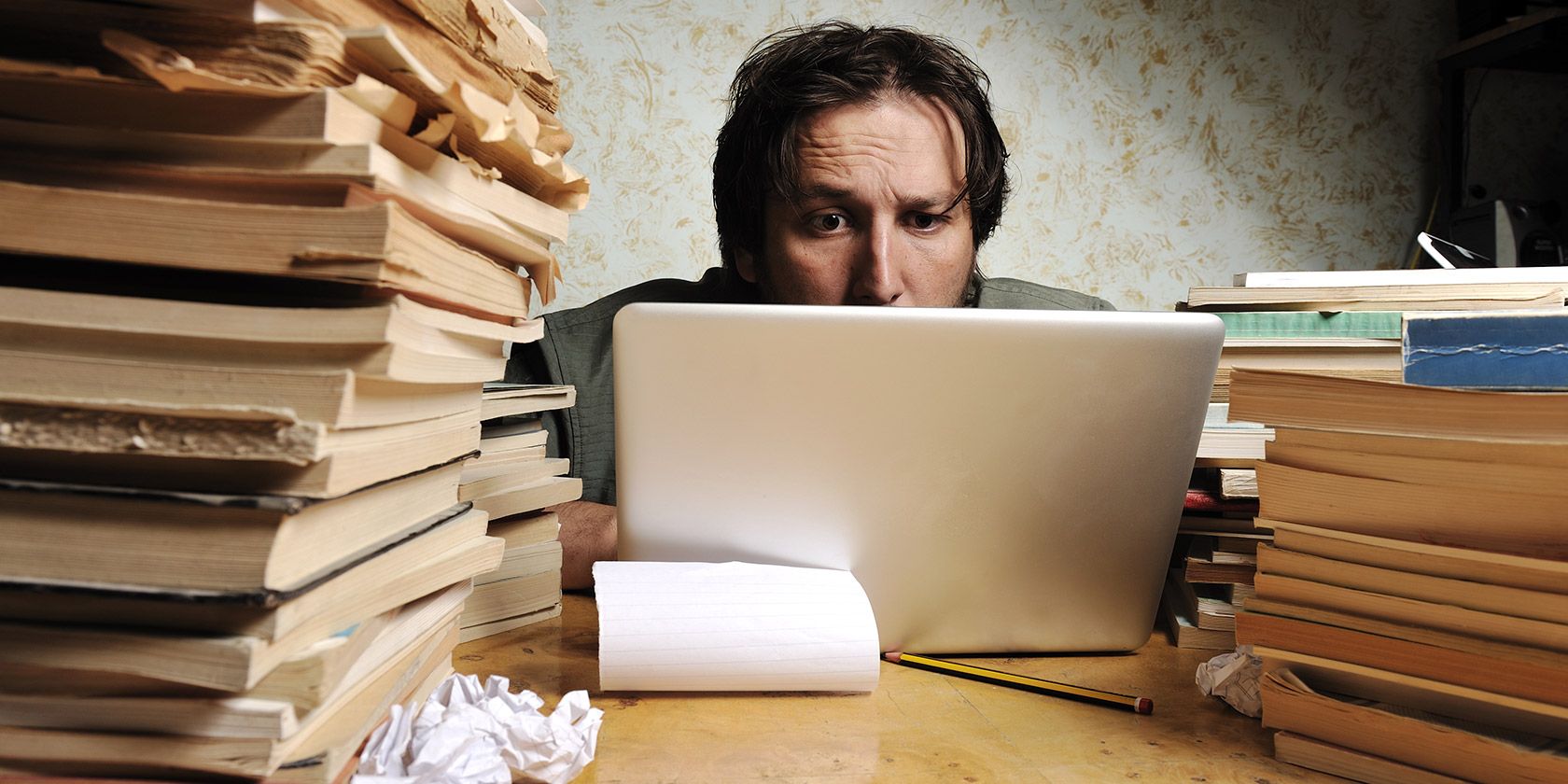 The Course of the Study

The Results of the Research 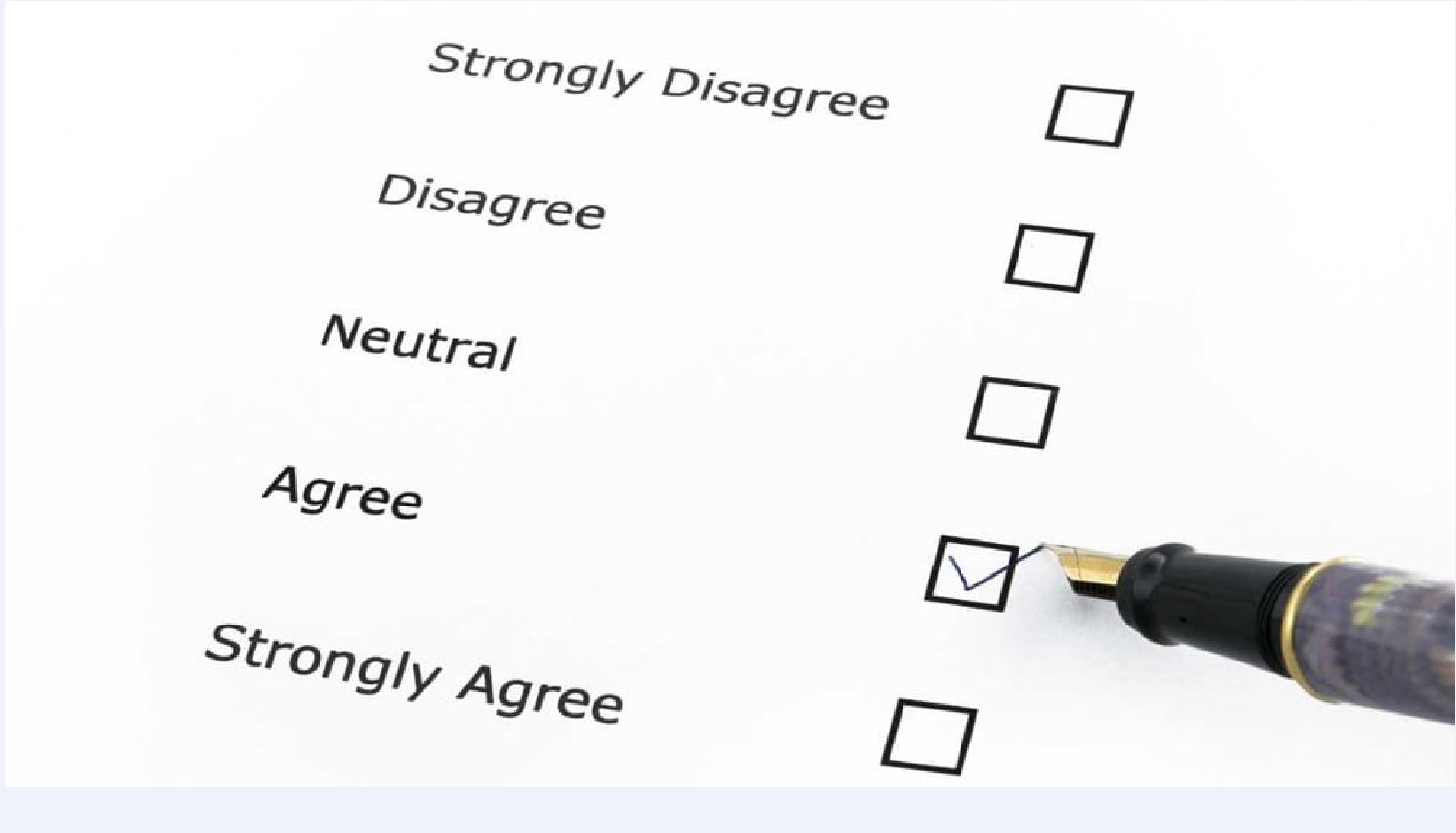 At the end of the survey, the results showed that people considered data analytics, accounting, cleaning, and banking to be the most boring jobs. When it comes to hobbies, sleeping, attending church, watching TV, and birdwatching came up as the most uninteresting, although having no hobbies at all was considered the dullest. According to the results, the most boring personality would be a data entry worker living in a town, who attends church, and enjoys watching TV. On the other side of the spectrum, the top five most interesting jobs according to the survey were the performing arts, science, journalism, healthcare, and teaching.

Social Consequences of Being Deemed Boring 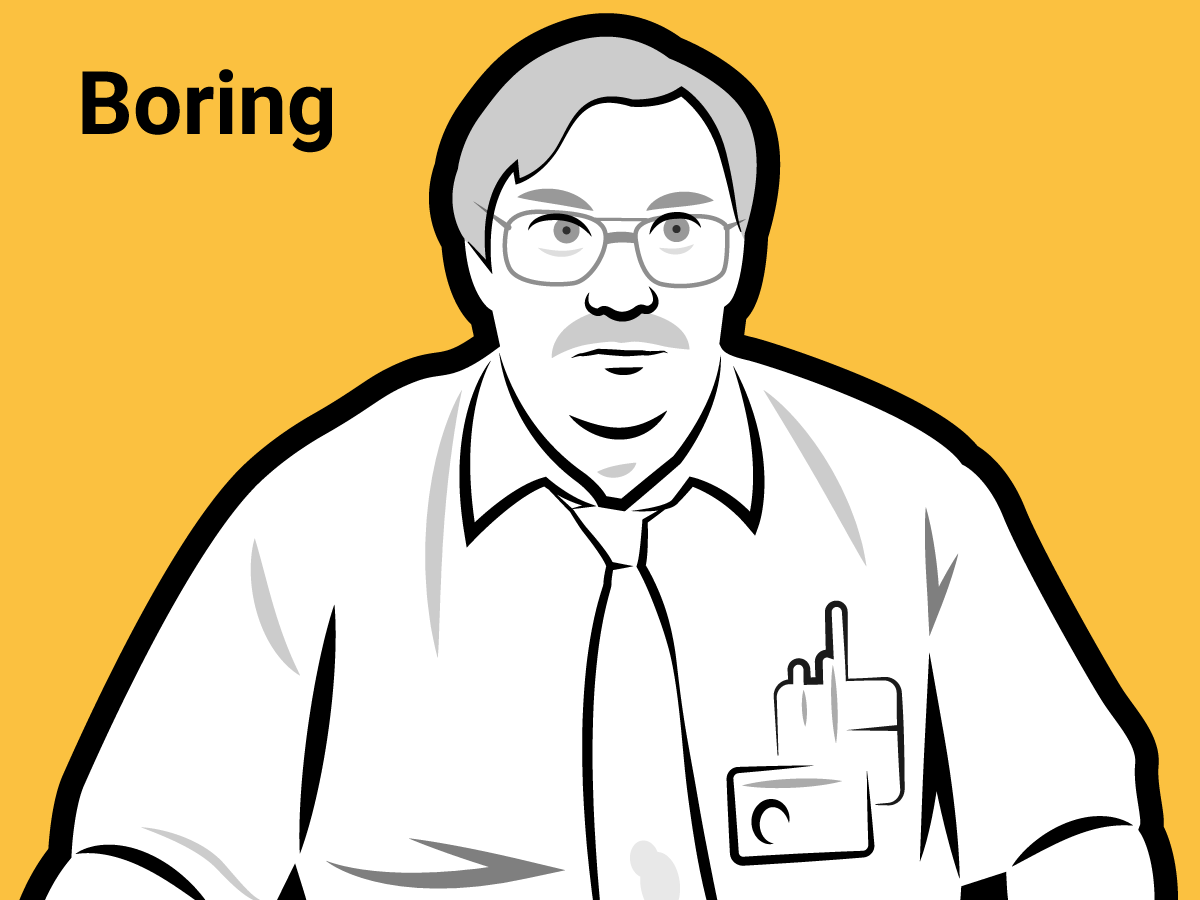 The researchers pointed out that the study wasn’t meant to make people feel bad if they recognize themselves in any of the results. The goal was to draw attention to the way certain stereotypes can massively affect people’s lives and how they are perceived. People who are deemed boring are more likely to suffer from loneliness and mental health issues as people tend to avoid spending time with them or including them in social events. It’s a reminder of the damage stereotyping can do.

The world is not new to the wonders of German technology. Be it Barun’s shaving range or cooking ...

When being interviewed for a job, candidates are often asked obscure questions or to solve ...

Sentletse Diakanyo is a luxury furniture designer based in Johannesburg. He recently posted a ...