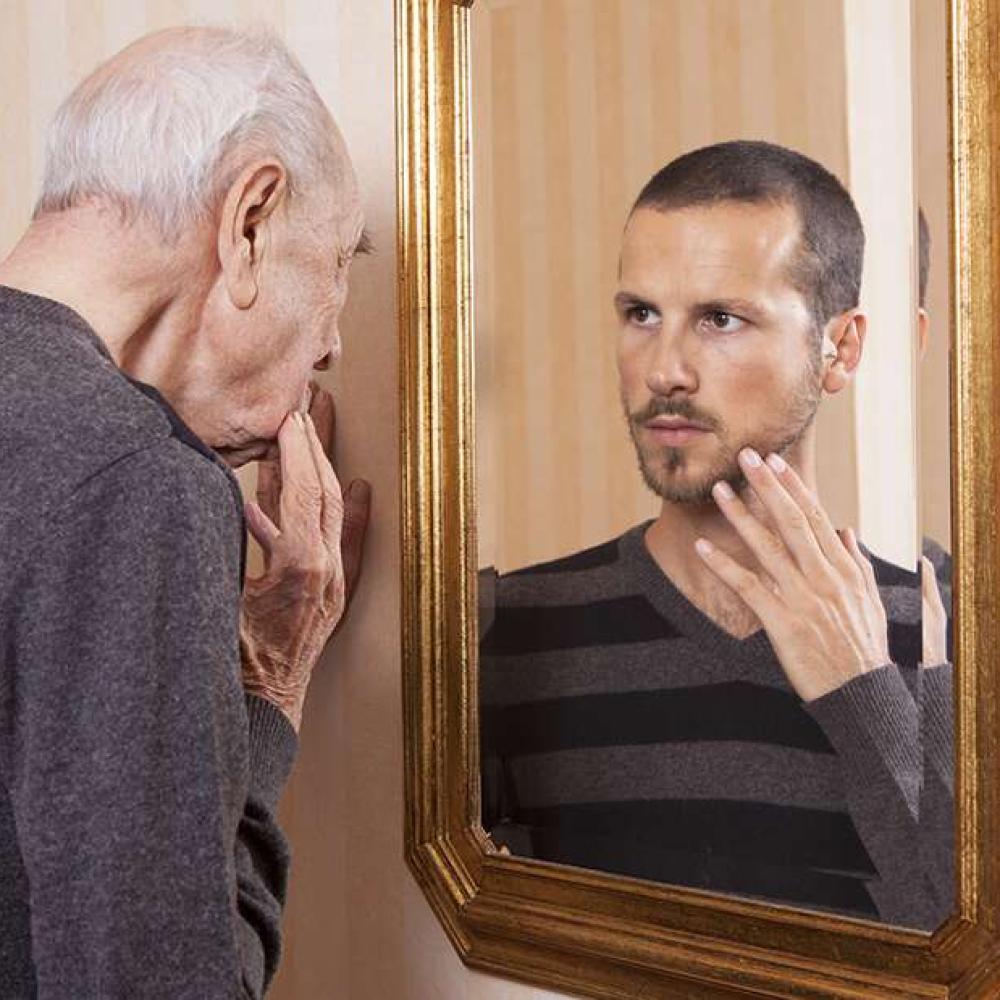 It looks like South Koreans are going to be living a reality that the rest of the world can only dream of. They’re turning a year younger. Do you know what this means? People get to turn 10 or 20 or even 30 twice. This comes in lieu of President of South Korea, Yoon Suk-yeol’s declaration of reducing the age of his county-people by a year.

There’s a very good reason for taking this step. It’s because South Koreans have a rather complicated way of calculating their age. There’re also instances where a baby that is only a day old is considered to be two years old. Confused? We were too until we found out about the three different age systems South Korea follows. One of the most traditional systems they follow is considering a baby a year old the moment they’re born. The time spent in the womb is also counted. This, obviously, isn’t the case for the rest of the world. Another system is where they calculate the age as per the calendar year. Well, as per this age system, if a kid is born at around 11.59 pm on the 31st of December, a minute later the kid would be considered two years old. Imagine the pressure that baby would have to face as a newborn, who has just entered the world, has already turned two and is probably expected to talk. The third way is the standard international age system. 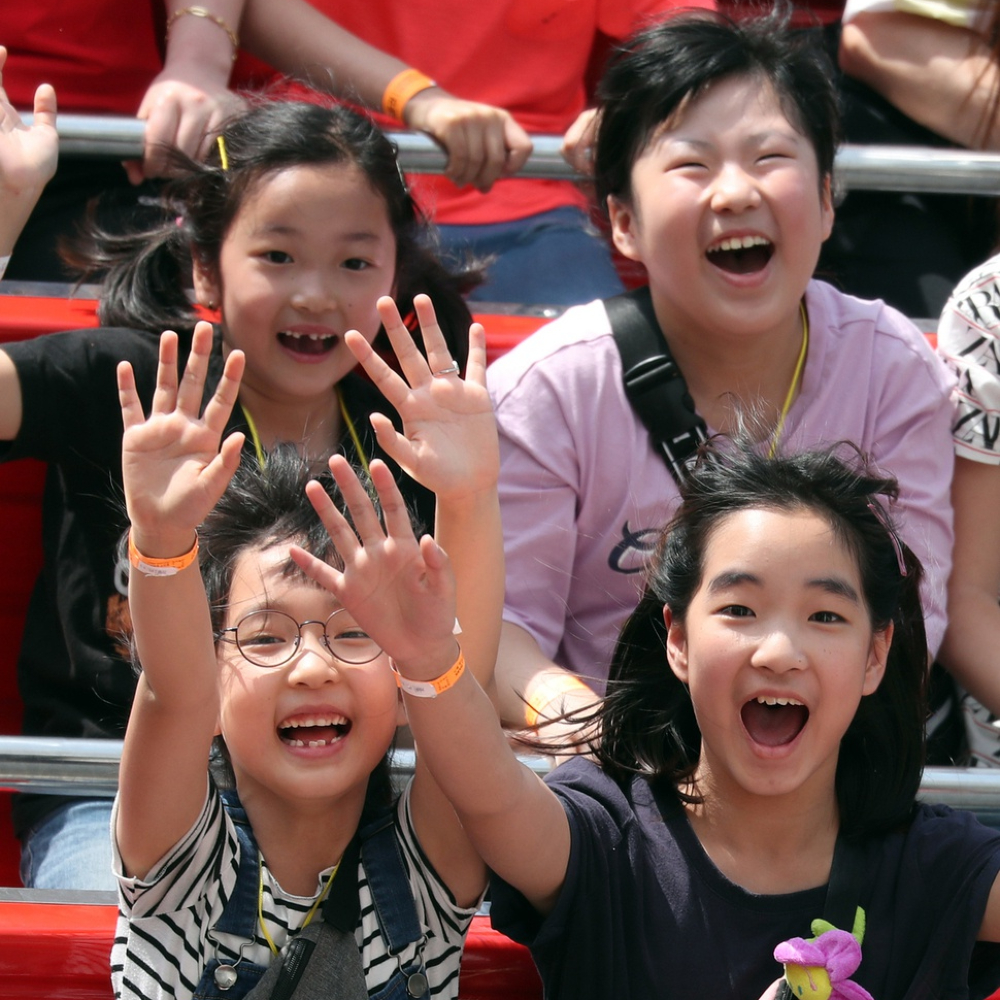 The aim of this move was to get everyone on par with the international age system. This means that the next time you ask someone from South Korea their age, they will have one answer rather than three. No more confusion!

5 Subtle Signs That a Loved One Is Dealing With Anxiety

Unlike physical illnesses, mental health issues are harder to spot, and without a deliberate ...

In a massive crackdown on video game addiction among minors, China has set in stringent regulations ...

When you think of Amazon, you are likely to think of an app or a website where you can order all ...