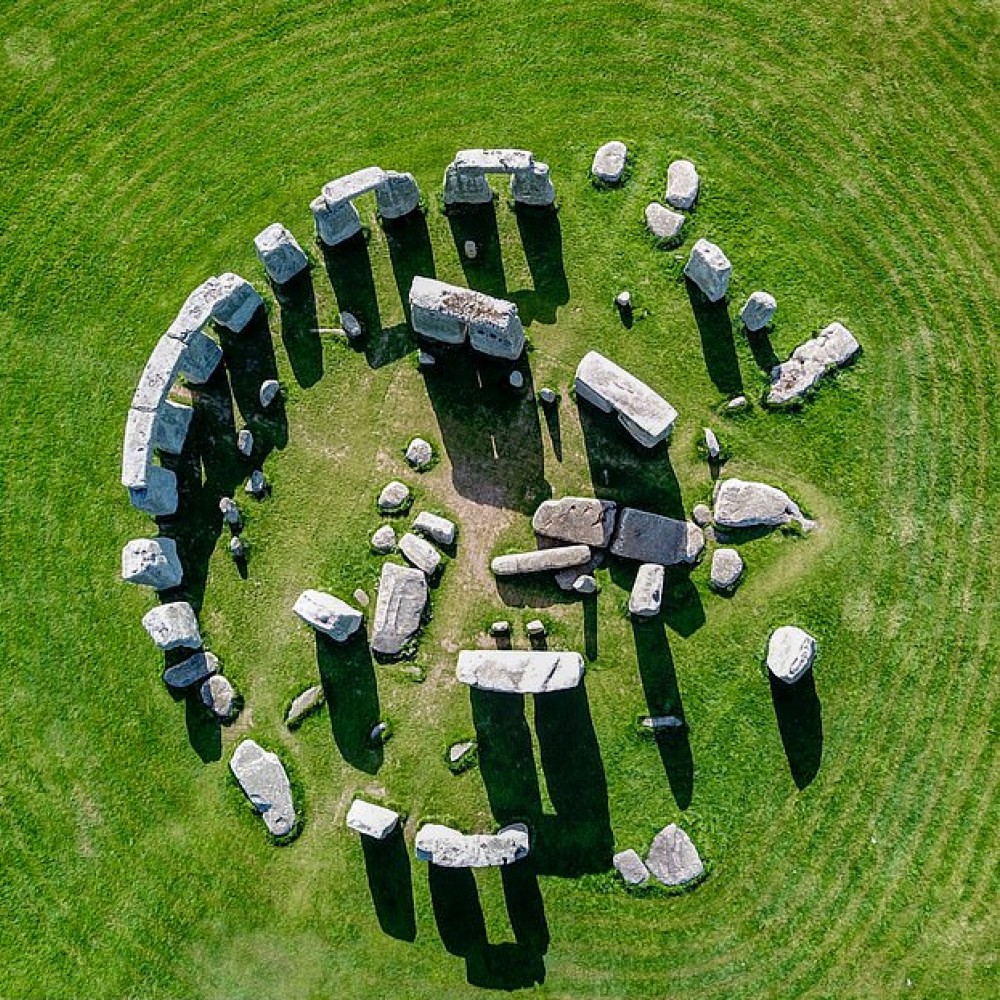 Stonehenge is one of the most prominent prehistoric shrines in Britain. This mighty monument was built around 5000 years ago, though no one is sure how and why. And when there is no guaranteed document, there is a range of theories. A new study reveals that this world-famous Wiltshire construction served as a solar calendar during ancient times. The mystery of Stonehenge finally seems solved!

Professor Timothy Darvill, who is an archaeologist at Bournemouth University, has meticulously analyzed the entire Stonehenge. He especially focused on the positioning and numbers of the sarsens, the large sandstone slabs of the monument. According to him, Stonehenge is a simple and elegant perpetual calendar, which was built based on a mean tropical solar year containing 365.25 days. As he explains, the entire site of Stonehenge was built as a physical representation of 1 month with 30 days. Among the 30 stones in the circle of sarsens, each stone represented 1 day within a particular month. 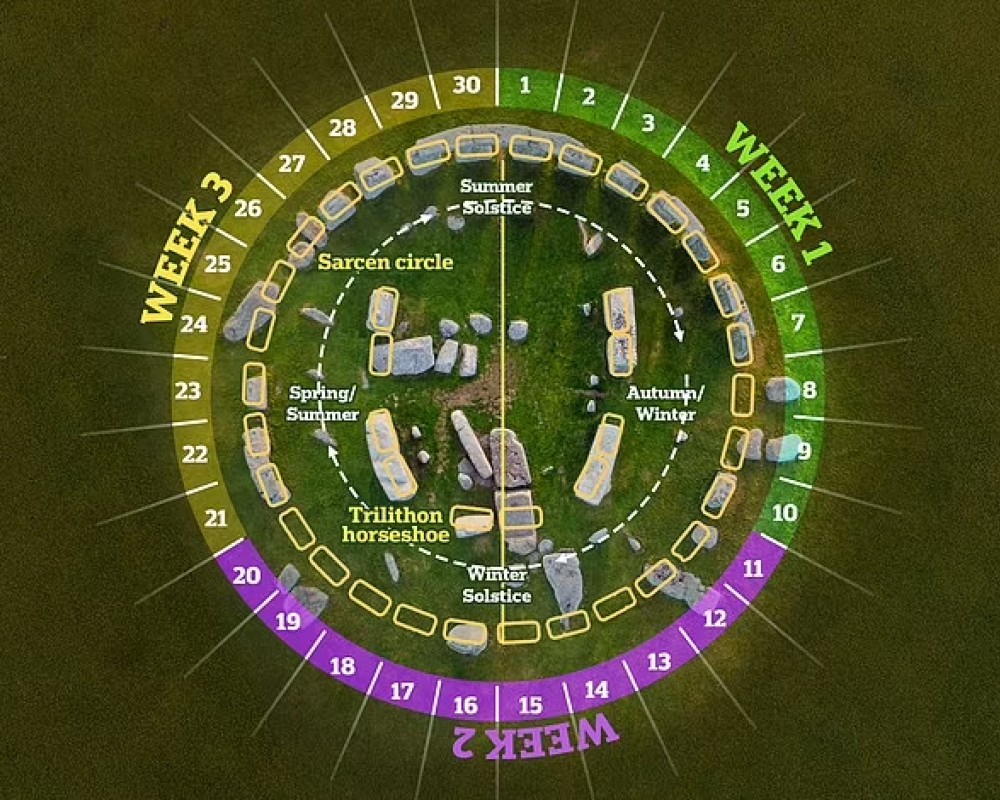 It has long been speculated that the famous Stonehenge was originally an ancient calendar. It’s already widely known that the entire layout of the site is positioned with the solstices, which are the extreme limits of the sun’s movement. Now, Professor Darvill’s research has identified how it may have worked during that ancient period. The design of Stonehenge enabled the people of that time to track a full solar year with days, months, and seasons, all based on the alignment of the sun on the solstices. The large sarsens of the site reflect a calendar of 12 months with 30 days in each. According to Professor Darvill, the building blocks of the site acted as a unified group, each with its own numerical and positional significance. Like many other ancient man-made marvels, Stonehenge is a great example of the intellect of prehistoric humans.

The age-old war on the internet about Apple v/s Android doesn’t seem likely to end any time soon. ...